Radiofrequency ablation of the great saphenous vein, comparing one versus two treatment cycles for the proximal vein segment

To evaluate the results of radiofrequency ablation (RFA) of the great saphenous vein (GSV) using one versus two 20 s energy cycle treatment in the proximal 7 cm segment of the GSV.

All patients who underwent RFA of the GSV from 1 May 2013 to 30 September 2013 in eight of our vein centers were included. Duplex ultrasound scans (DUSs) were performed prior to treatment on all patients and 2–3 days, and 1 month after procedure. Demographic data, GSV diameters, and other relevant data were recorded. Clinical, Etiologic, Anatomic, Pathologic (CEAP) classification and Venous Clinical Severity Scores (VCSSs) were determined prior to ablation and one month later. Patients who developed endovenous heat induced thrombosis (EHIT) were followed till
resolution.

Two cycle treatment of the proximal GSV for vein ablation does not improve the success rate of vein closure in the short term, compared to one cycle treatment. It also does not increase the risks of DVT, EHIT, major bleeding, and other complications. However, we do not know at what diameter two cycles may be superior to one cycle. 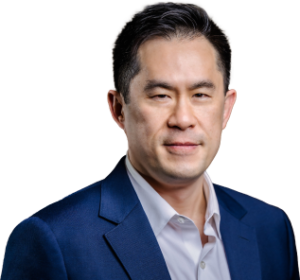